Help Us To continue to inform and empower our community Please Donate. Get The Scoop Weekly On the Global Black Community and Southeast Queens, NY. Subscribe to Our Mailing List.
Receive the Latest Events, News, Jobs, and Top Community Economic Development Stories Like this one Click Here | Reach up to 1.3 million people Promote 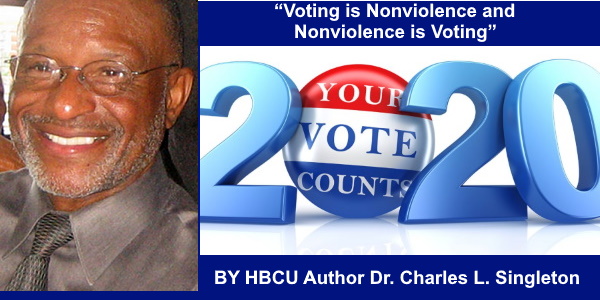 "The vote is precious. It's almost sacred, so go out and vote like you never voted before." --- John Robert Lewis
Don't Boo, Vote!  --- Barack Hussein Obama, 44th President of the United States
“We Must Vote!” "Lift Every Voice and Sing." --- Rosamond Johnson and James Weldon Johnson
Greetings! I sincerely thank all of you for reading my articles over the years.  As always, I am hoping and praying that you are well during this ongoing and death-driven Coronavirus COVID-19 Pandemic.  And, I emphatically suggest that you faithfully and diligently continue to practice the Centers for Disease Control and Prevention (CDC) guidelines for managing your personal health and staying well (practicing effective handwashing, properly sanitize surfaces,  practice social distancing, wear a mask; avoid crowded and populated indoor areas, and maintain a healthy diet).  Please remember, stay away from big events and mass crowds without social distancing.
Everybody, Safety First:  Note, “Sturgis, South Dakota biker rally, 460,000 attendees, August 2020, added an estimated 267,000 COVID-19 cases and $12.2B in health costs.” --- Katie Camero, The Kansas City Star, September 8, 2020
Now, the upcoming vote is coming soon, November 3, 2020.  We need every healthy and able-bodied registered voter in our community and state to VOTE!
If you are voting by mail, please correctly complete your individual ballot and return it as soon as possible to the required voting precinct by zip code or return ballots via a secured drop box.  "Make every vote count." Press on the video below to learn more about John R. Lewis and the power of our vote...

Article On The Vote Is Precious By Dr. Charles L. Singleton  Continues After Sponsor's Messages Below...
Please Support Our Ad Sponsors Who Make This Community News Blog Possible. And Don't Forget To Tell Them You Saw Their Ad in The Scoop!

Get RICH While Black...

Without Being An Athlete, Entertainer, or Drug Dealer

Black wealth is only 10% of white wealth now. Do you know Black wealth is projected to have a median income of zero by 2053?
How can we survive a global economic crisis driven by the Coronavirus with little wealth to fall back on? Get the scoop on how highly successful entrepreneur Chuck Starks, who built one of the fastest growing US businesses, looks to show us how to survive economic downturns in his new book: "Get Rich While Black... Without Being An Athlete, Entertainer or Drug Dealer".
Checkout My Exclusive Interview with Author Chuck Starks Click Here
Do You Want To Build Multi-generational Wealth?
Learn To Get In The SUPER Hot Sustainable Real Estate Living And Investment Industry

Discover how to own modern, innovative, and sustainable housing for home ownership or real estate investment.  Meet Jessica Lewis, founder of Mobu Enterprises, she is an award winning housing developer with over 40 years experience who is on a mission to help our community and families get on the road to wealth creation and building a better future.

To become informed on how to take advantage of 2 of the hottest emerging fields of eco-friendly real estate click here for more info or visit Shipping Living
Be Encouraged And Inspired With...
New Children’s Picture Book Honoring A Mother-Son Bond And Black Hair Pride 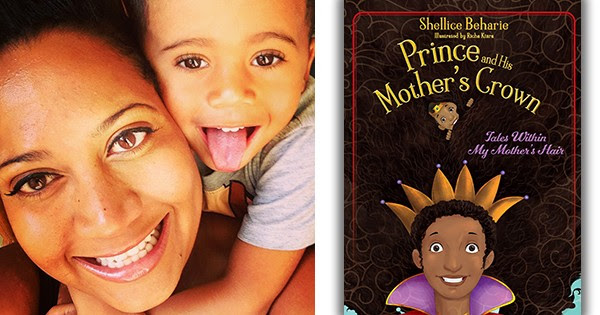 See How Author Shellice Beharie pays tribute to the memory of her loving son in her debut picture book, "PRINCE AND HIS MOTHER’S CROWN: Tales Within my Mother’s Hair."
This read-aloud narrative communicates that in their early stages of childhood boys can find comfort and creativity in their mother’s tresses. Checkout this is very uplifting reading for our challenging times: Click Here. Or to order: Click Here
Find Out How Black Households Are Saving Lots Of Money Off Of Their Cable Bills By Streaming Their TV Channels With USAPrimeTV

Khefa Nosakhere has released his first non-fiction work entitled "Institutional Racism and the Search for African American Masculinity and Identity in Selected Works of Richard Wright." Why are Black people dying at such a disproportionate rate from the Corona virus? Generational poverty, poor access to good healthcare, and Institutional Racism. The book addresses how institutional racism and white male supremacy have intimately shaped the lives of:
Bigger Thomas (Native Son),
Richard Wright (Black Boy)
Fred Daniels (The Man Who Lived Underground).  For More Info Click Here

Article On The Vote Is Precious By Dr. Charles L. Singleton Continues Below... 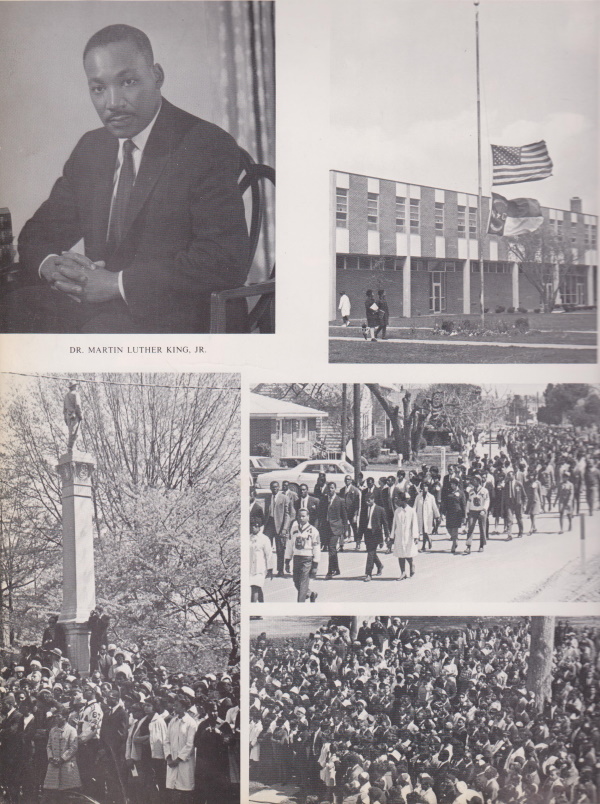 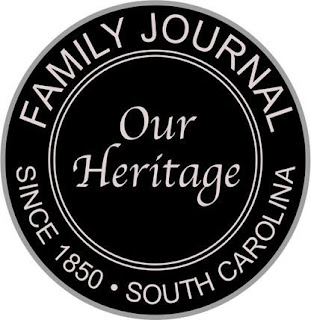 Get Promotions Or Products To Enhance Your Business or Life Below

Are You Looking To Reach Over 828,872 Prospective Black Customers Online Profitably? Let's Do it!

Posted by community events coordinator, Nzinga Lonstein Austin, is a prolific blogger who writes on the entertainment industry and issues for people with developmental and physical challenges.
She is presently in high school looking to have a career in video, film, and media. You can see more of her entertainment writing on Lonstein Movies.

About the Black News Scoop - covers national and global news focused on reporting positive, insightful, and empowering news for the international Black Community.

No Spam Only the Weekly Scoop on Southeast Queens

Since you are here think about this please.  Do You Want The Southeast Queens Scoop and Black News Scoop To Continue To Promote Empowering News and Events largely ignored by the corporate owned mainstream media?
Since most Black businesses don't have large ad budgets then please consider donating to ensure we can continue our media efforts.  We appreciate all contributions ($5, $10, $15, $20, +) no amount is too small. Please donate now below or read more on donations.

Share your comments with us. No post SPAM please - it will be deleted. Only real comments please.